A 28 page risograph minicomic about an office romance. 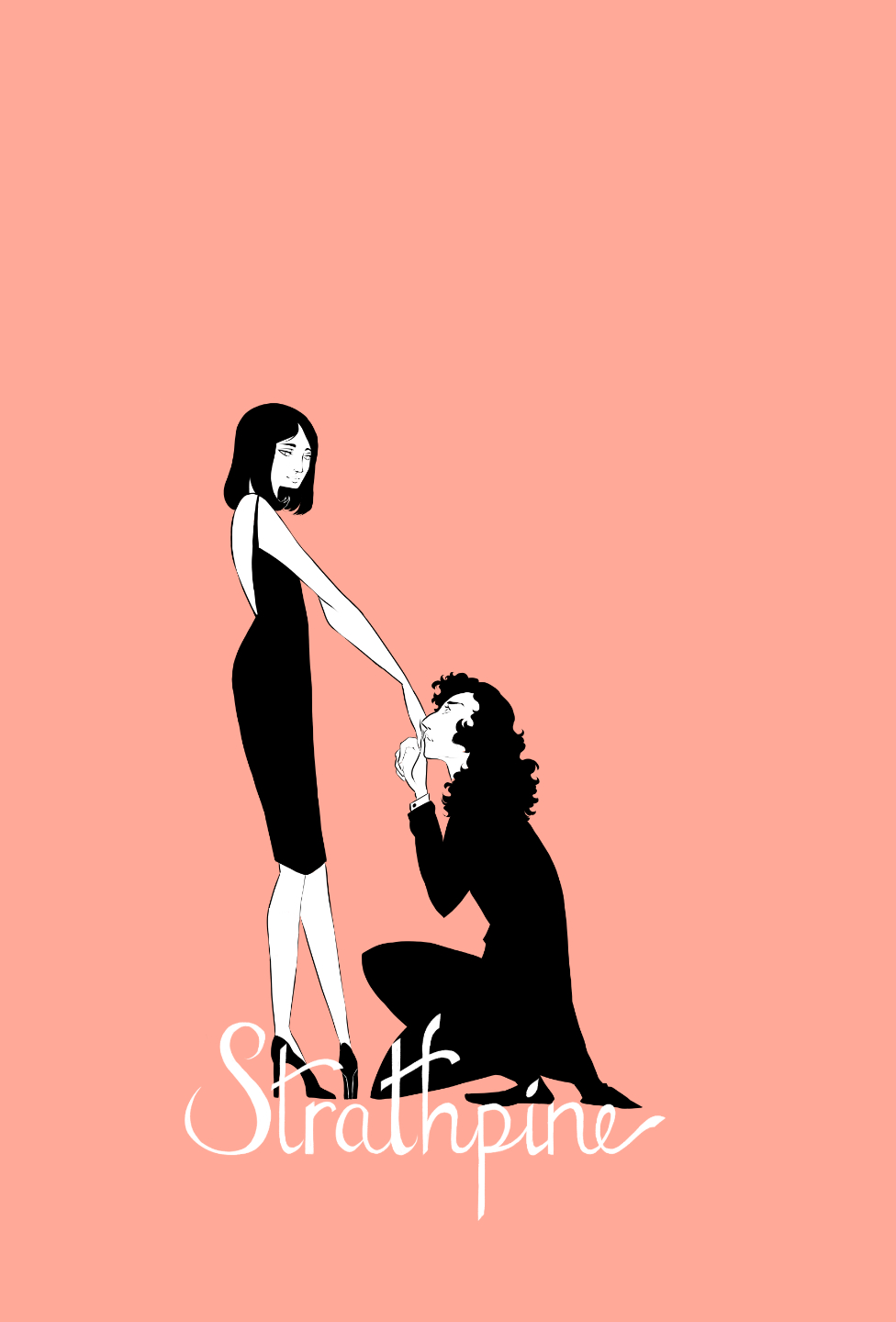 176 pages of minicomics, in both full colour and black and white, from 2013 to 2018. If you know my work you know I LOVE minicomics and this is my first collection!

Please note – suitable for ages 15+. Contains some swears, nudity and queer content as a bonus 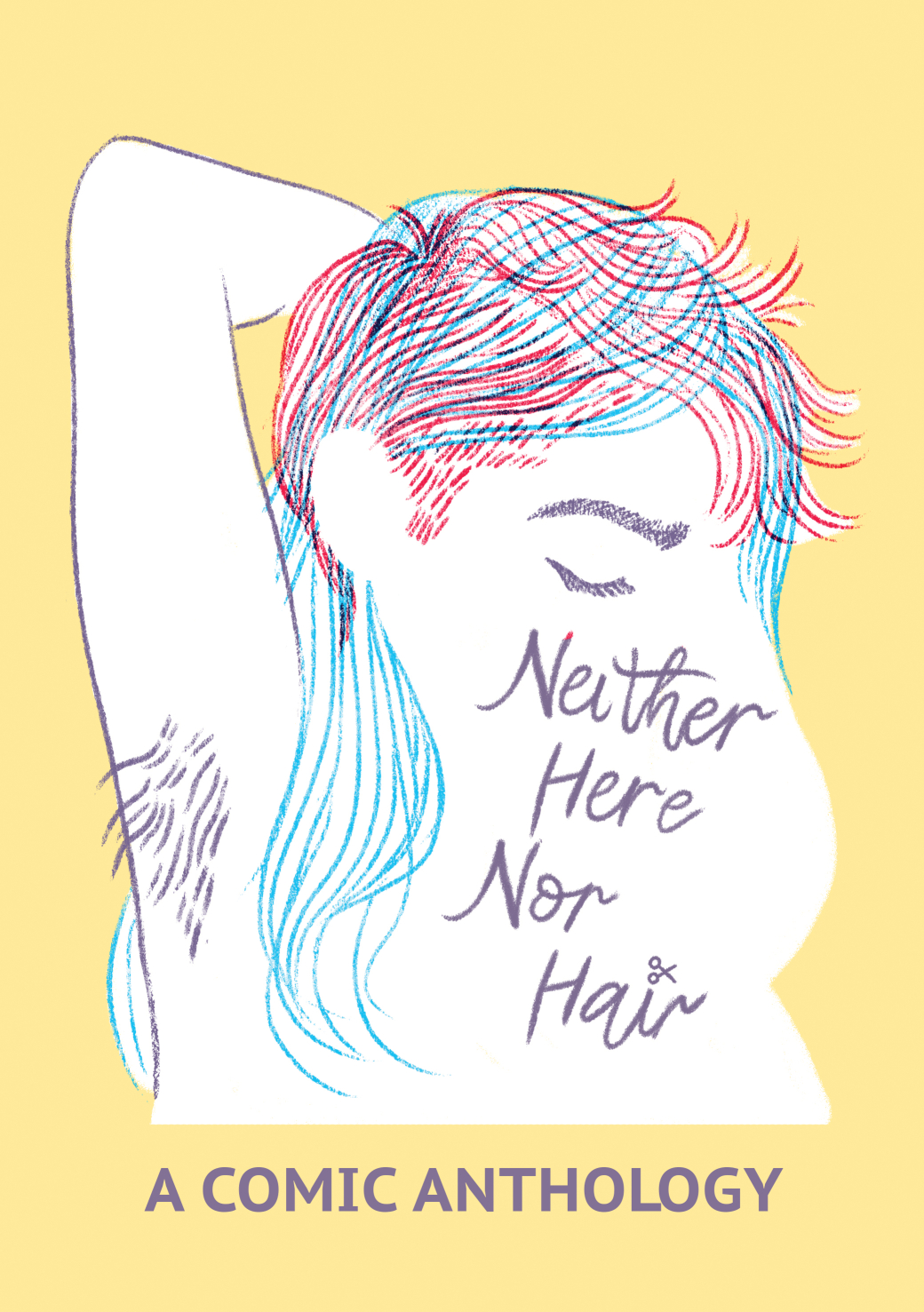 Neither Here Nor Hair is heartfelt comics anthology by 14 Australian creators about their relationships with hair (of all kinds). From hilarious to gut-punching, exploring our cultural norms and sometimes rejecting them, 14 creators come together for this sincere, insightful collection of comics drawn from the creator’s own lives, edited and published by Alisha Jade/Petrie Press.

Thank you everyone for your continued support for the Banksia Project! It’s been a big year and after reviewing feedback there are some changes for 2018!

2017 saw the Banksia Project expand from a few week coaching opportunity to a year long program featuring not only women creators but creators from a number of under represented groups. While this has been very rewarding, it is clear that a year is a little too large a time period for most creators to be able to commit to. This has led to one of the two big changes in the Project next year.

2018 will continue the opportunities for 6 under represented creators across the country, including:

– a 3 month mentorship including regular coaching from me, Alisha Jade, to begin at a time of the recipient’s choosing after January 1, 2018.

– A complimentary Artist Alley table next to me or an experienced coach at a Supanova event, or alternate zine or independent comic event as agreed. This includes coaching on table set up, sales and assistance on the day.

To continue making the Banksia Project as accessible as possible, this year events will not be limited to Supanova Expo and will include a number of zine and independent comic events that I or a selected number of on site helpers can get to.

It is the goal of the Project to continue improving on the subject of diversity. If you are under represented in Australian comics in any way I encourage you to apply.

Applications will be open until the 30th December, 2017, with recipients announced shortly after.

As always, if you have any questions or suggestions please let me know, and thank you again for all the incredible support this project has received, both at an individual level and also to the groups and events involved. 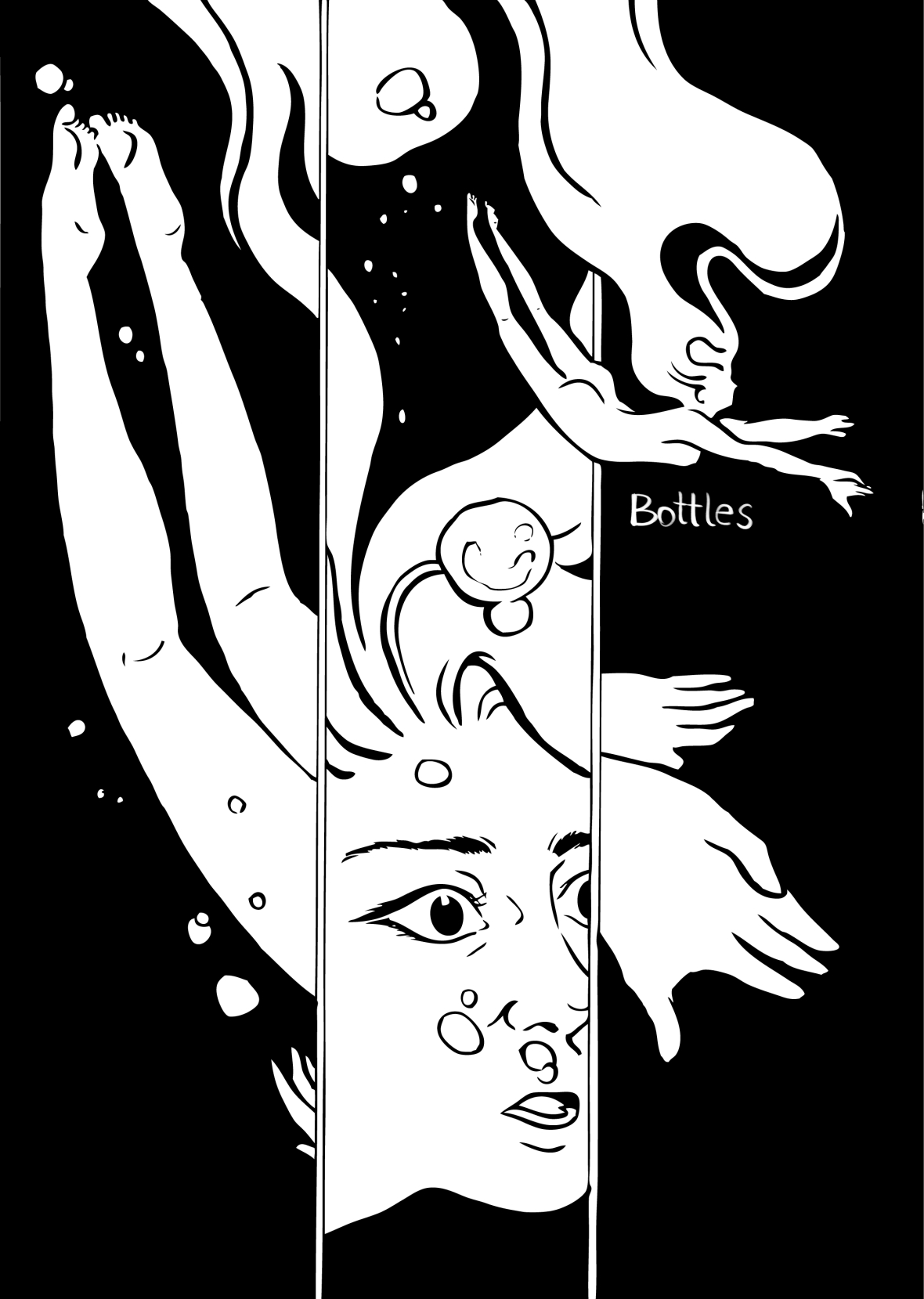 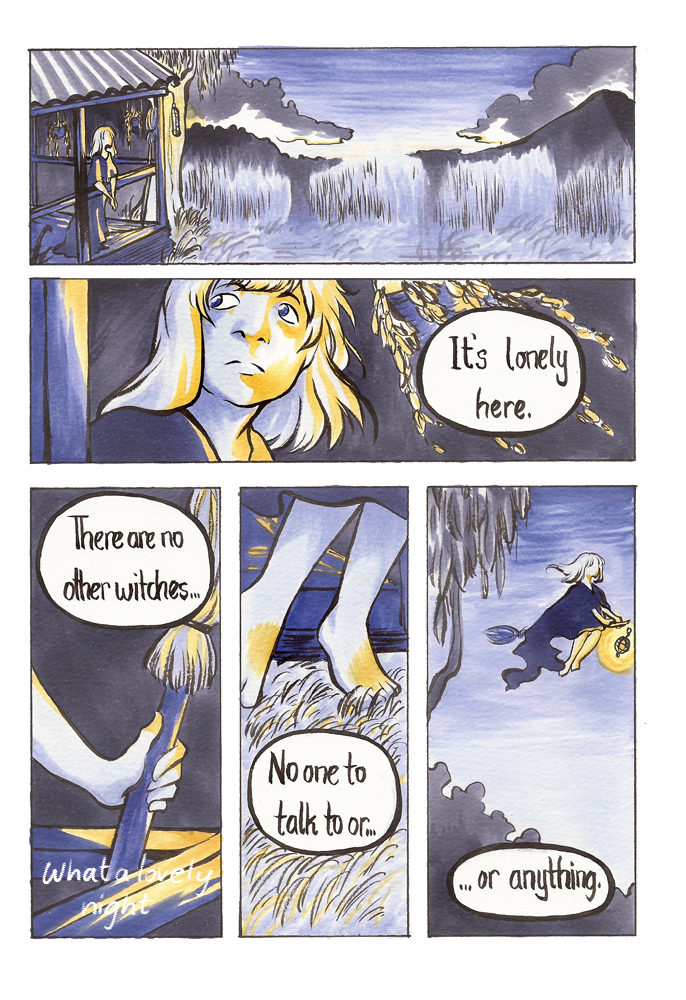 Best life.
CHICKENS!
Kiwi fruit flowers! I really hope I get some fruit but I need to watch it work and learn!
Not a banana but VERY COOL!
Visited #basilea tinyfarm open day today! It was very eye opening and I picked up a few things haha. Amazing what you can do even on a small space.
#tfof #tfof2021 went to the Toowoomba Festival of Flowers recently! Was very pretty 🌷🌸🌼
A sea of Pigface 🌼
SO MANY 🐝🐝🐝
Cleaning up the coop today so we can get chickens, found some uninvited guests. The little kid was about 20cm from my face when I noticed it there.
Painting 🎨
Bee day 💖 🐝🐝🐝
Morning walk #nofilters #brisbane #gardening #homestead
Good morning bees!
#lucky
💖💖💖
Tiny friend ❤️
✨ SPARKLE ✨ #gouache
#gouache #watercolour